Far Cry 5 – Refusing its Own Politics

Far Cry 5 (2018) gives the Far Cry series a well-deserved break from colonial and oriental tropes about the savage barbarians and the western saviour. The game delivers a rural, right-wing power fantasy that leans into MAGA and conspiracy discourse. It is Red Dawn (1984) for the modern American culture war and paints the conservative right as the heroes and the left as the villains. You play the role of a police deputy who must defend their home and their neighbours from The Project at Eden’s Gate cult, who takes over the county after a failed arrest of the cult’s leader. But this game review argues that it is a problematic game, which refuses to reflect and comment upon the political message it sends and the political landscape it places itself into.

Thomas Grønvoll is a video game scholar and -bureaucrat working with video games as a cultural and artistic expression for Kulturtanken | Arts for Young Audiences Norway. He lectures on narrative theory and -practices for video game development students, and works with interpretive strategies for video games. 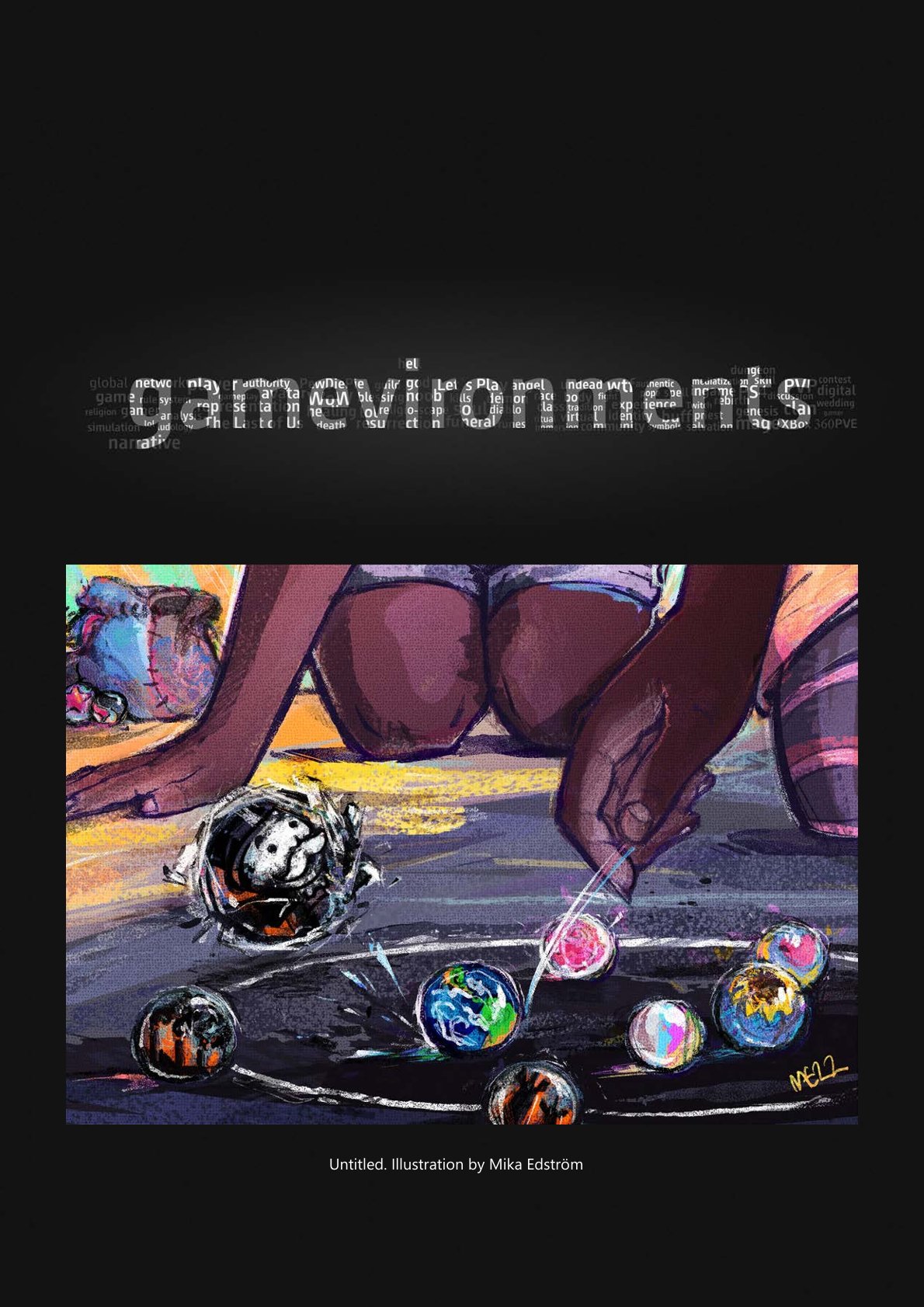